Today Kongo visits historic Marston House at the northwest corner of Balboa Park and learned a few things about architecture and the history of San Diego.  When this house was built in 1905 by the architects William Hebbard and Irving Gill, Balboa Park was known as City Park and the entire area was nothing much more than scrub, adobe clay, and untamed canyons.  It was far, far away from downtown but not for long.  It became an important architectural transition structure that helped to usher in the Prairie School of style which exploded in San Diego in the early 20th Century.

The Prairie School is characterized by horizontal lines that are supposed to evoke thoughts of the American prairie.  Prairie buildings often have flat or hipped roofs with broad overhanging eaves and the style was pioneered by architects such as Frank Lloyd Wright. This house was already under construction when chief architect Irving Gill returned from a trip to the East Coast where he was first exposed to the Prairie School and rushed back to San Diego to incorporate several design elements into the Marston house.

The home was originally intended to be exposed beams in a San Diego version of the English Tudor style but Gill stuccoed over the beams and added the square design elements that can be seen at the rear of the house in the image above.

The influence of this style quickly spread to the entire neighborhood of what is now North Park and Bankers Hill in San Diego.  Within months of construction of the Marston House the two homes below were built across the street from the Marston property that fully embrace the Prairie School.

George Marston was a self-made millionaire by the start of the 20th Century.  He owned and operated the Marston department store downtown and made many shrewd real estate investments in Southern California.  The Marston House was built on a piece of 10,000 acres that Marston had purchased that spread over much of what is now central San Diego and Kensington neighborhoods.  The house sat on a 5-acre plot on 7th Avenue and since Marston owned all the surrounding land he was able to choose his neighbors and make a profit at the same time.  The neighborhood on 7th Avenue quickly became a center for wealthy politically progressive and civic minded families.  Teddy Roosevelt was a frequent visitor to the neighborhood. 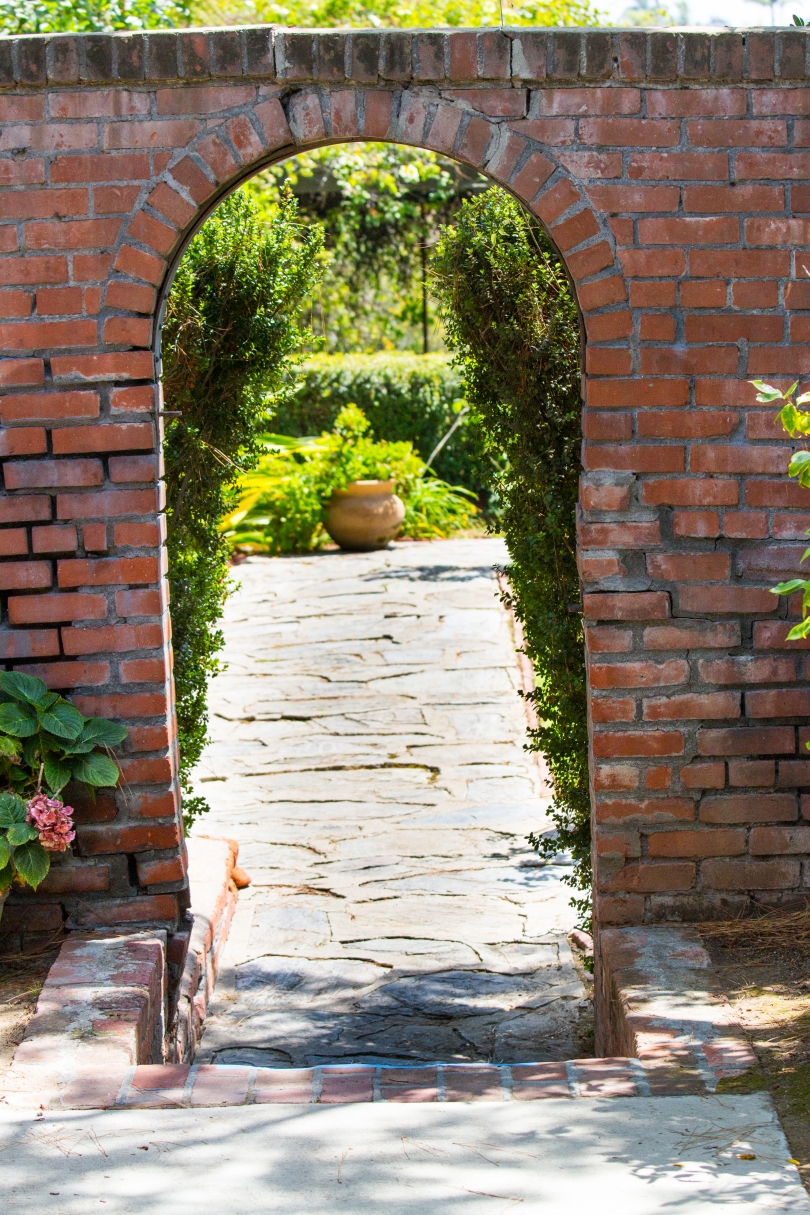 It is estimated that Marston gave away more than a third of his wealth.  He is known as the father of Balboa Park for his extensive efforts to beautify urban San Diego.  Along with Kate  Sessions, a botanist and landscape architect (known affectionately as the “Mother of Balboa Park”) Marston helped preserve and landscape much of San Diego.  He was known as Geranium George for all the flowers he planted and special geraniums are still bred and grown on the property today.  Marston also purchased and then donated to the state thousands of acres in what is now the Anza-Borego desert, the San Diego Presidio,  and Torrey Pines State Park.

The house was left to the City of San Diego and converted into a museum after the death of Marston’s oldest daughter who lived on the property until her death in 1987.

The Marston House is open from mid-June through Labor Day every day except for Tuesdays and Wednesdays.  Tours of the home, gardens, and an informative walk along 7th Avenue are available.  Admission is $10 for adults.  (Look for Groupon specials).  The Marston House is listed in the National Historic Register.

The photo below from Wikipedia shows the Marston House immediately after construction.  In the background is land that is now the San Diego Zoo and Balboa Park.