Parkma is a made up word invented by Mrs. Kongo to describe her uncanny ability to always find a good parking place in lots that are otherwise completely full.  To Kongo, the word also describes the fun things to do at San Diego’s wonderful Balboa Park.

Whether it’s playing in the fountain, getting a group picture, or getting your wedding pictures out of the way, there is always something interesting going on in the park.  This history of this jewel of America’s Finest City goes back to 1835 (before California even became California) when this land was set aside by the Mexican authorities as a public recreation area.  In the late 1860s the present day park boundaries were fixed by the City of San Diego making it the second oldest city park in the country behind New York’s Central Park.

Before 1909 most of what is now Balboa Park was barren scrub filled with rattlesnakes, bobcats, scorpions, and other wildlife typical of Southern California desert areas.  But city planners were looking for a way to promote San Diego to the rest of the country (and since there weren’t TV stations to broadcast the Buick Open golf tournament) they hit upon the idea of holding an exposition to honor the opening of the Panama Canal, which was scheduled to be complete in 1915.  Several forward thinking San Diego residents were instrumental in the detailed planning, landscaping, and building that was done to prepare for the gala event.

On New Year’s Eve 1914 President Wilson pushed a telegraph button in Washington DC which sent a signal to turn on the power to the park all the way across the country in San Diego and the California-Panama Exposition was officially open.  That was pretty amazing technology for the time and the huge crowds that were gathered in the park were suitably impressed.

During the two years the exposition was open nearly four million visitors came to San Diego to see the sights and it gave the small city of San Diego the national attention it wanted.  Many luminaries came including presidents and industry tycoons.

The park has continued to grow and improve with time.  The world famous San Diego Zoo is now part of the park.  It’s a centerpiece of activities in San Diego and no visitor should pass through the city without visiting the park.

Kongo frequently goes to the park.  It’s a quick 15-minute drive from his house and he never tires of watching the people.  You should too!  The monkey has done several blog posts on various aspects of the park.  Check them out!  These images were taken yesterday afternoon. 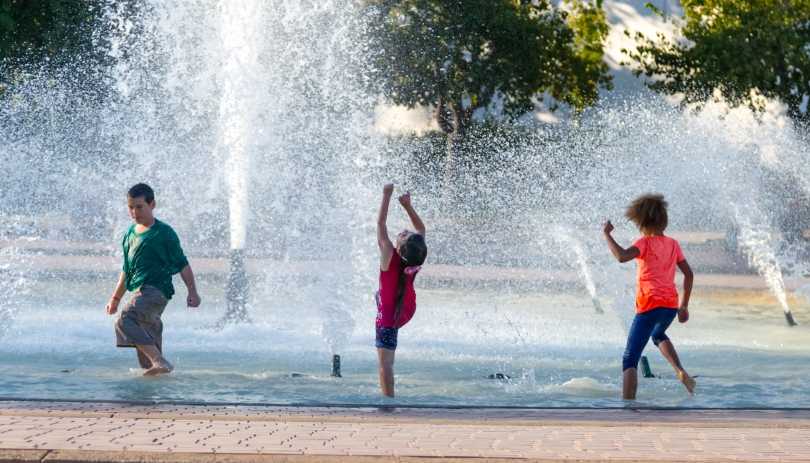 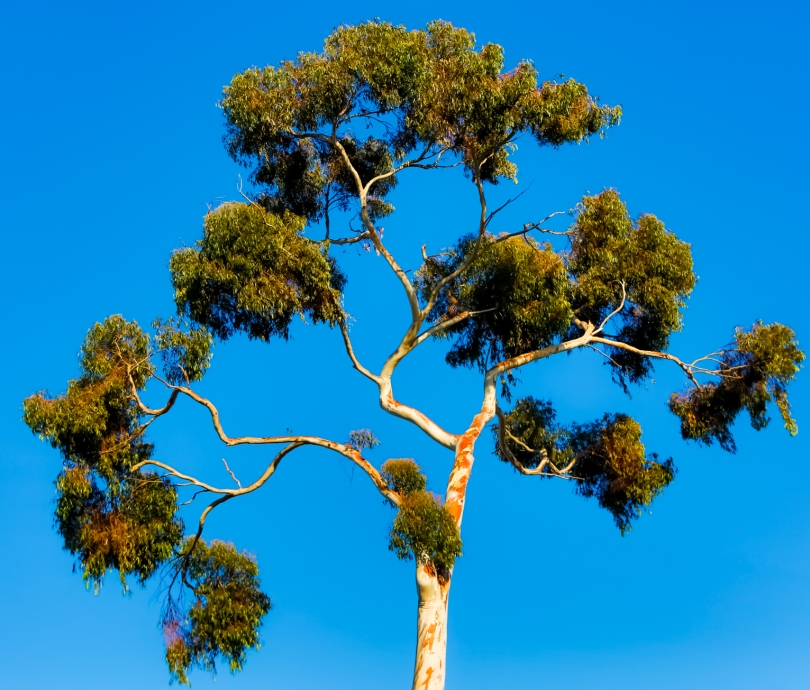